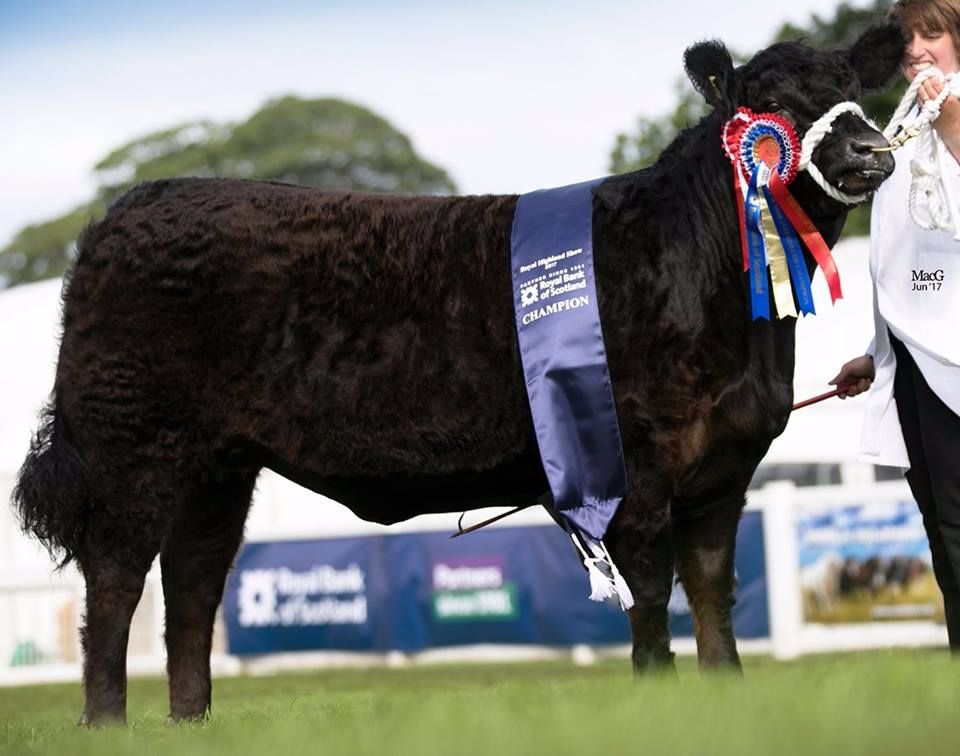 We are always busy at Tottingworth.

As well as our farm shop and cafe, we love showing our prize animals and supporting the farming community through education. We have had many successes at shows around the country with our sheep and cattle.

Galloways: Silverbell won her class, went on to be Champion in Any Other Breed Native and then went Reserve Interbreed Beef Champion of the show.

Commercial Beef: Hammer time and Proper Job won their classes and went on to be Champion and Reserve of their section.

British Blue: Warehams Lovely won her class and was Reserve Female Champion of her section.

Galloway: Silverbell won the Galloways and went Reserve Junior Champion of the show.

Commercial Cattle: Proper Job was second in his class and Reserve Champion Steer; Floozie and Hammer time where 2nd in their classes. Ali took his heifer, Panda Pops and won the Potential Class and was Reserve Champion.

Ali also took his sheep and had a 3rd in the ewe lamb class.